By adopting the new Cortex-M4 ARM, the lock frequency reaches 80 MHz and the response frequency reaches 500 KHz. The response speed to the pulse command is increased. High-precision positioning is realized by monitoring the operation at every 50 μs and adjusting the position by feedback of the optical encoder mounted on the motor. 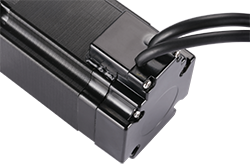 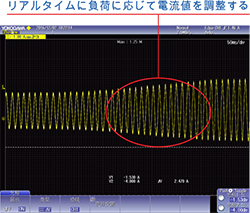 Positioning Completed Huntingless when stopped. From the feedback from the encoder, you can compare the actual position with the target position, adjust the motion in real time, and stop as soon as it arrives at the target position. Even low rigidity mechanism like belt can be used with confidence.

It is unnecessary to adjust the gain of position servo with its own control algorithm, and operation is simple. 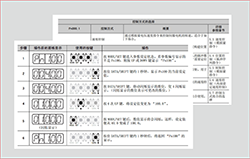 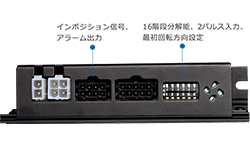 It combines red, blue, green, and yellow four LED blinks to display the driver’s operating condition and alarm, so it is easy to grasp the contents. 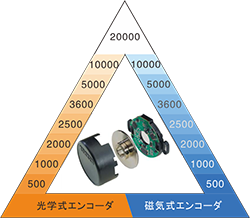 How to look at the model number

How to look at the model number 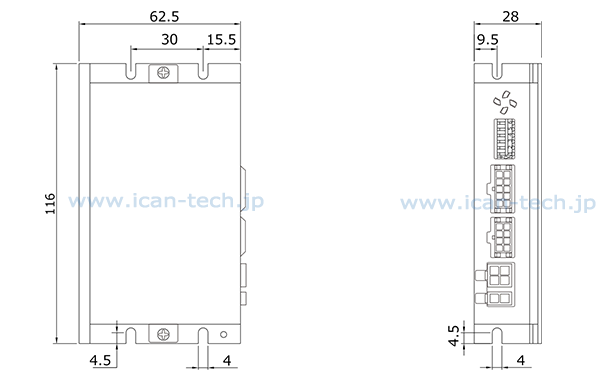 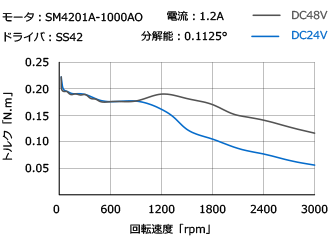 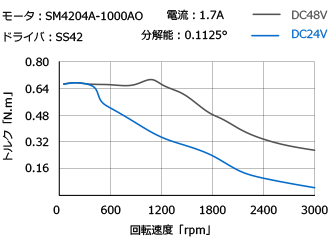 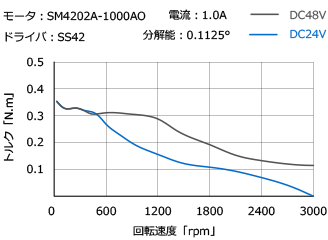 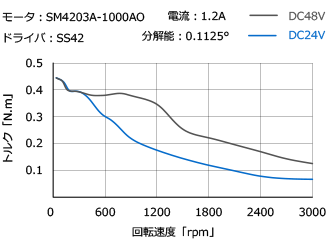